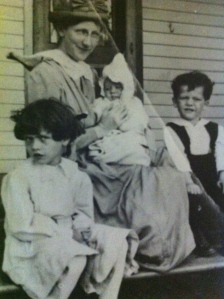 During World War II, dad served in the military. After completing his training as an intelligence officer, he was fortunate to have a position working in the Pentagon.  As thankful as Mom was to have him in a safe location instead of fighting overseas, dad felt it was unfair that he got to stay home in the safety of the Pentagon while his friends had to go into battle. It was that mentality that drove him to serve his community, to take care of the people who needed help.

After leaving military service, dad worked first, as a professional Boy Scout leader, serving under H. Roe Bartle, before accepting a position as a minister in the Community of Christ Church.

His life has been spent in service to his church and to his community.  As he describes it, “I dedicated my life to my church until I turned 65 and then embraced the charitable community.”  (Of course, his faith, and commitment thereto, have never wavered.) 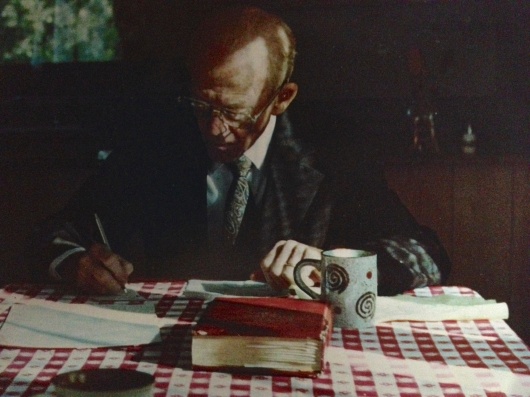 Until age related frailties limited his ability to actively participate in life outside the Groves, he participated in the activities of Troop 223 of the Boy Scouts; served on the Board of his neighborhood association, and—the list goes on.  He only gave up his prolific writings when his vision failed him.

He has been recognized by many of the numerous civic and charitable organizations he loves and has supported–the Boy Scouts, McCoy Neighborhood Association, the Heartland Foundation, the list goes on.  Perhaps my favorite, is his recognition  received at the Truman Library where he was, I am sure, thrilled to share the stage with former Secretary of State Madeleine Albright.  But he was so gratified by his recent recognition from members of the Independence African-American Community for his commitment to civil rights. 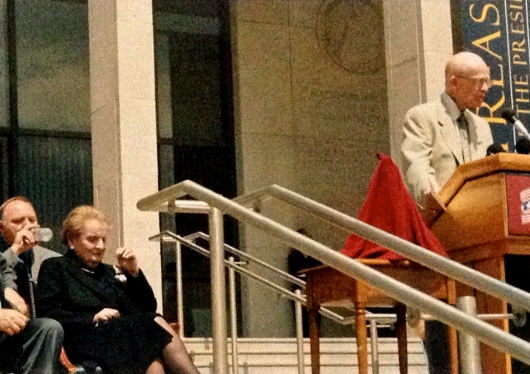 He has never smoked, consumed alcohol or illegal drugs.  He exercised regularly until his body refused to cooperate.  Even today, he attends daily devotions at the Groves, expressing thanks for the good in his life and the faith that has sustained him. 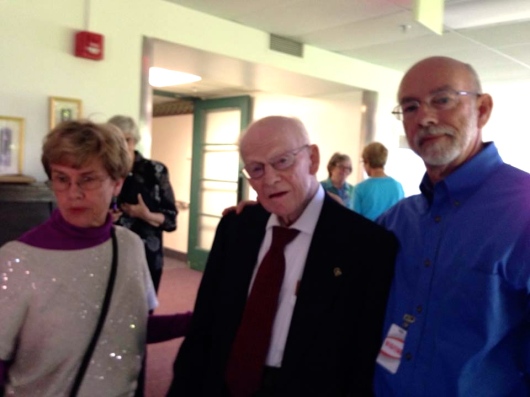 Our family is fortunate to experience our mother’s gift of love and dad’s dedication to his faith, his values and his community.  Members of his family and friends who have been a part of his life for up many years shared his birthday with him. 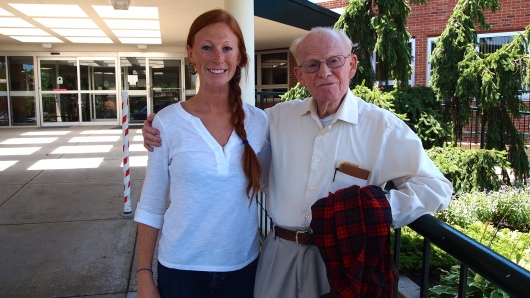 Meg and her cousins could not have better role models than mom and dad.  Watching their lives so far, I am happy to report that the “apple/s don’t fall far from the trees”.