My Uncle Dick Mesle was the family historian.  Until I found family photographs, Bibles and other evidences of generations’ past, I had little knowledge of my family history.  For my parents, it was religion that bound us together as a family, not the ancestors whose blood flows through our veins.  But I have long wanted to know “who is my tribe”, where do I belong in this great world.  As a result, when I began to find windows into our family past, I was anxious to pursue them. I have done so from that day to the present, a quest that has continued more than 9 years.

With my husband I have travelled to find where John Lewis was buried in 1691 under an asphalt patch of land in Westerly, Rhode Island.  Now my sister, my cousins and I have walked Section A of Mt. Hope Cemetery, in Norwich, NY.  Here rest generations of Lewis and Terry ancestors: my family.  While I can incorporate these photographs of their gravestones into my genealogical research, for now, the photographs themselves document the close ties that bound the family together in Norwich for more than 100 years.  Here are some of the ancestors I found:

Mary Kinyon Terry (1768-1858): Wife of Elnathan Terry.  Mary is a direct descendent of Thomas Rogers, Richard Warren, Francis Cooke and John Cooke, all of whom arrived on the Mayflower.  Elnathan and Mary moved to New York before 1810. 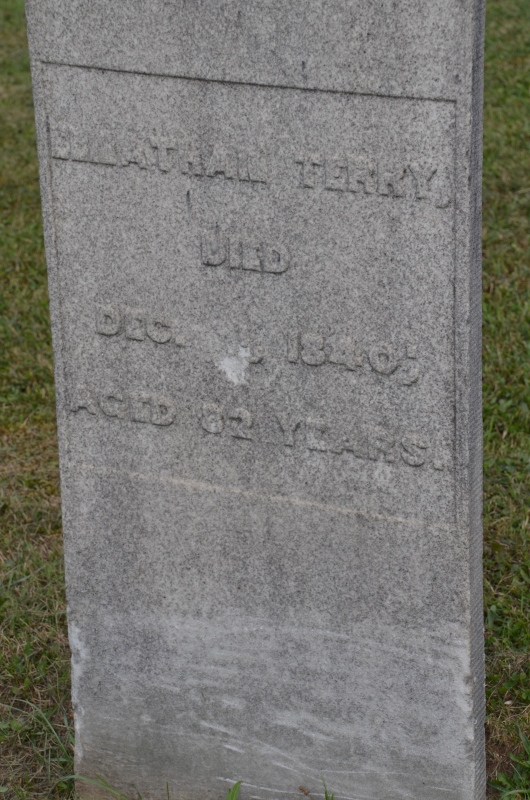 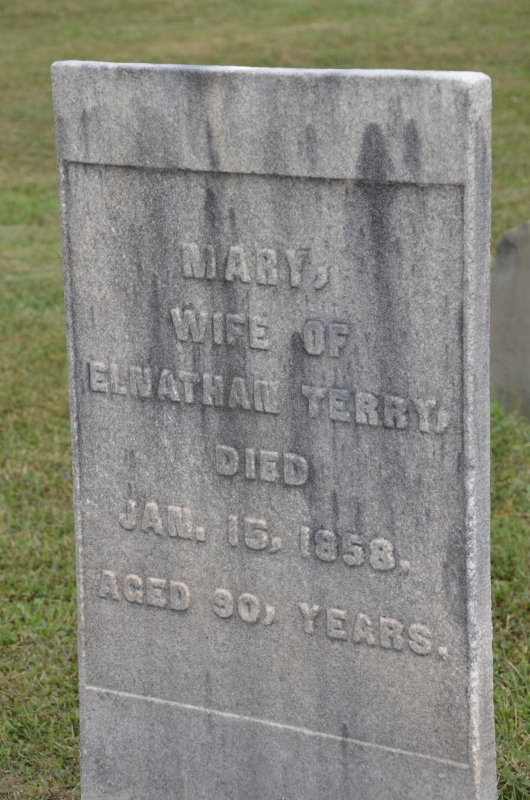 Freeborn Lewis (1784-1822): Married Esther Terry (1787-1865) daughter of Elnathan Terry and Mary Kinyon Terry.  She remarried on Freeborn’s death and is buried in Little Sioux, Harrison County, Iowa.  Freeborn also moved to NY with other Terrys and Lewises by 1810. 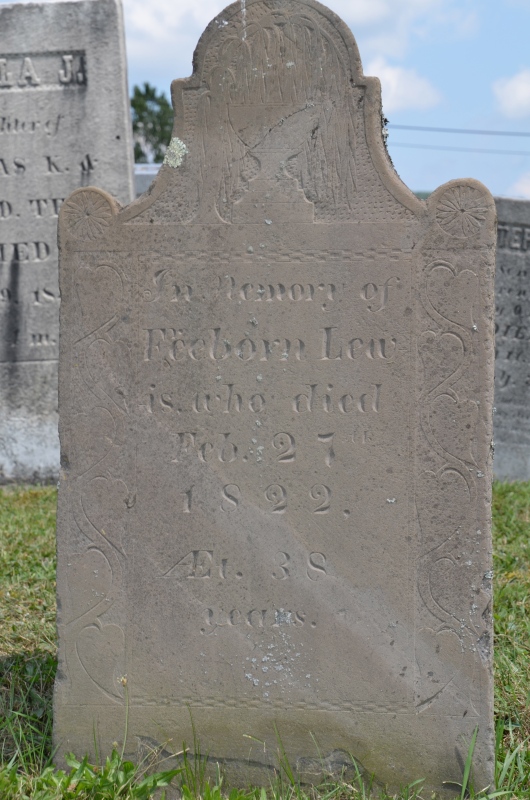 Lorenzo Lewis (1808-1855) is the son of Freeborn Lewis and Esther Terry Lewis.  Lorenzo married Mary Ocelia Smith (1815-1879). Lorenzo owned a saw mill in Norwich. He died when his son, Horatio,  was only a year old.  His sons continued and expanded the milling operations. 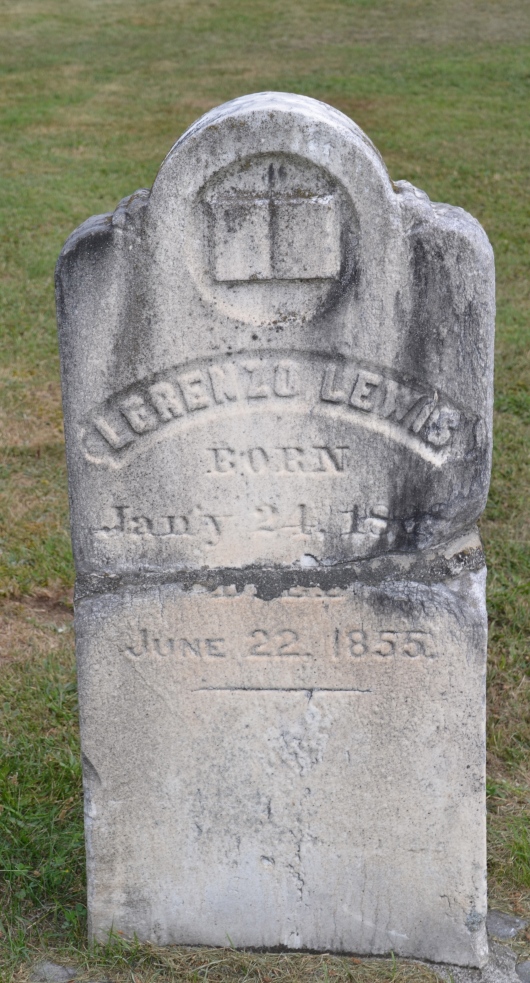 Daniel Horatio Lewis (1854-1917):  I was elated to finally locate the tombstone of my great-grandfather, Daniel Horatio Lewis. He is the son of Lorenzo Lewis and Mary Ocelia Smith.  He married Victoria Belcher Lewis. He and his brothers Herman and Harris Lewis were in the lumber business, were builders, and owned and operated saw mills in and around Norwich. Herman and another brother, Willard, served with the Union in the Civil War.  Willard died of disease in a prison camp in New Orleans in 1855.

Horatio was also a temperance lecturer.  Victoria was a teacher.  Horatio and Victoria moved with their family to Boston and ultimately moved to Sherrill, NY where they died.  They are buried in Norwich in the Lewis family plots. 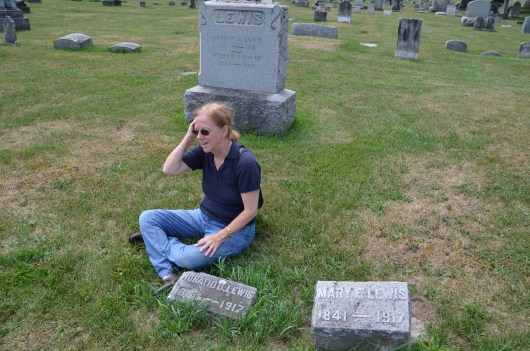 After years of research, Mt. Hope Cemetery in Norwich was a wonderful day of discovery.  All along the way, i was aided by the ground crew of the cemetery, who were gracious and enthusiastic about our adventure; and abetted by my sister and cousins, who seemed to thrive on every discovery as much as I did.  A quest, an adventure and a bonding experience.